Texas A & M began as a military academy and while it is now the second largest public university in Texas, the sense of tradition and decorum associated with its military roots permeates the campus. As we walked through the campus we noticed the preponderance of mostly male students dressed in Corps Cadet uniforms. Senior members sported tall boots. Roughly 2,500 of the 36,000 undergraduate students participate in the Cadet Corps leadership program and receive a leadership certificate. The Aggie Ring with the leadership symbol is appealing to employers.   Corps members do not need to commit to military service upon graduation, however many of them are also ROTC students.

The campus itself is expansive with a mix of standard issue public university beige brick building interspersed with beautiful traditional buildings with a central quad. There is also an impressive football stadium. (As we learned through touring Texas schools, each school tries to outdo the other when it comes to football!)

The non Cadet Corps students wore sweat pants, Uggs, jeans, boots, sweaters and logoed sweatshirts. Our tour guide hailed from El Paso, a ten-hour drive from campus. He was a Hispanic, first generation college student studying allied health with the intention of becoming a physician assistant. He was deciding among other Texas state schools, but was attracted to Texas A & M by the strong traditions and school spirit (he entertained us with the various cheers by class). He also got the most money at Texas A & M.

Greek life, football, and service are the major pastimes for Aggies (A&M students’ nickname). Their motto is “ Selfless Service.” There is a day of service where 20,000 students volunteer. 90% of the students come from Texas and 10% are from out of state including international students.

There are several strip malls around campus for shopping and Rudy’s BBQ is a must go for some delicious Texas BBQ! Engineering, Business and Architecture are the most popular majors. Introductory classes are between 300-400 students with smaller break out sessions. In the school of engineering, there are several initiatives to increase the number of female and minority engineers from 20% to 36% by 2025. They have initiated several engineering living learning communities, as well as cohorts of students to work together. The faculty has also instituted competitions geared toward women and introduced projects that have a societal impact as research shows that these types of projects engage women engineers more and increase retention.

Admission is done on a rolling basis and the early bird gets the worm. Admissions admits 75% of the class by the numbers and uses the three essays for scholarship purposes. (Yes, do the optional essay C!)

For in-state residents, students in the to 10% of their class will be admitted. Out of state students must be in the top 25% of their class with an average Math and Critical Reading SAT of 1300 with a minimum of 600 in each category or a 30 ACT with writing with a minimum of 27 in Math and English. After 75% of the class is filled, they will look at candidates holistically. The application opens on August 1 and the earlier students get their application in the better. Texas A & M is a great school for students looking for a big rah, rah school filled with tradition, strong pre-professional programs and a commitment to service. 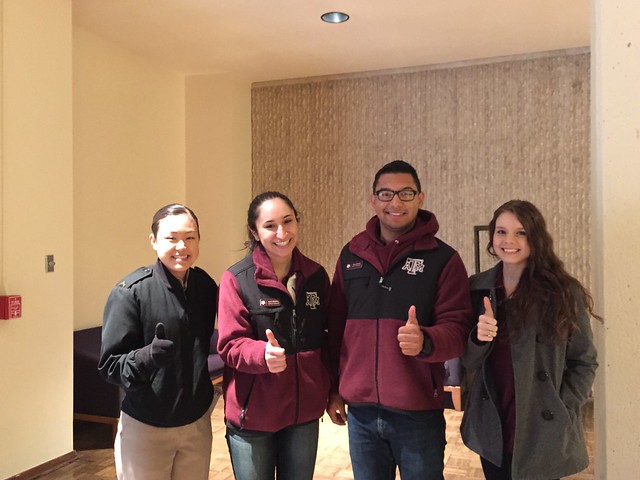