The Smith campus is beautiful with large open quads, brick buildings and a river right next to the campus. Smith feels less isolated than some of the other schools in the Five-College consortium due to its proximity to vibrant Northampton, a 5-minute walk from campus. Students have easy access to this culturally alive town that boasts five music venues, galleries, shops, and restaurants.

Smith students are unadorned, balanced, real, passionate, and non-competitive. As we walked through campus we saw a good mix of girls from artsy to down-to-earth to feminine to butch.  A hallmark of the Smith student is that she is open, tolerant, and welcoming. When asked about the rumored lesbian culture at Smith, our tour guide just said that it was no more prevalent than on any other campus.

The students on the panel described their interests and what they loved most about Smith.

A senior theater/psych major studied abroad in London and sings in an a cappella group.  She loves the energy and supportive community at Smith.  She was writing her senior thesis on Perfectionism, the Superhero and Eating Disorders and How They Interact.

A student from Katmandu, Nepal who serves as the VP of the International students organization and is pre-med.  She enjoys that the classes are intellectually engaging and that the professors are available after class.  She also loves the homey feel of campus and downtown Northampton.

A Florida student studying government with a concentration in international relations. She is going to study abroad in Geneva.  She tutors kids and works in the career development office as peer advisor. She is also involved in the Black Student Association.  She transferred from Amherst College in the spring because she found that Smith offers an extra support network that Amherst does not offer for minorities and women.  She loved that Smith students accept you for who you are.  At Amherst she felt like she was trying to work within in someone else’s framework other than her own.  At Smith they accept that there are differences, so they try to develop opportunities to help you.  You can use your own power and not live in the shadow of anyone else.

A sophomore Govt./Music (vocal performance) major who founded the quidditch team and was Co-Founder of the creative writing club.  She is also a member of Model UN, college Republicans and glee club.

All girls live in houses of up to 50 girls rather than dorms.  This promotes self-governance as each house has Heads of New Students to help freshmen acclimate.  Each house has students from all years; this promotes mentorship and the ability to meet a variety of students. There are also formal mentorship programs in place such as Big Sister/Little Sister and a Science mentoring community for science majors.

All students get $3K to do an internship or summer program. Some examples of the internships were working for a hospital in Nepal and shadowing doctors to interning for a professor at Columbia and accompanying her to the United Nations for a meeting.

The environment at Smith is academically intense, but collaborative and supportive.  People are vocal and honest in the classroom lending to engaging discussions.  There is an emphasis on active, application based learning, particularly in the sciences.  Smith is also the only women’s college that offers engineering.   Smith boasts an active alumni network and its goal is to promote women doing amazing things.

There are numerous traditions on campus such as Mountain Day where students wake up to bells ringing on a nice day and they have day off from class and can do whatever they want, as long as it is outside; Friday afternoon tea and the gift of an Ivy plant from the green house freshman year.

Smith is a great place for a passionate, open-minded, student who would thrive in an artsy, tolerant, nurturing environment and who is open to an all women’s college. 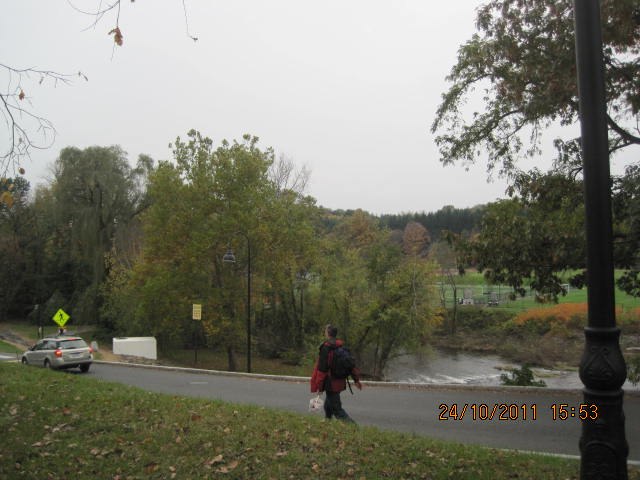