I had a private tour of University of Delaware last week and found the campus quite attractive and offered a lot to a wide range of students. Even though Delaware is considered a public school, it is actually more akin to a private university given that 70% of its students come from out-of-state and they have a very large endowment of $1 Billion.

The Campus is self contained, however there are several streets that run through the campus, which can make it a pain to have to cross the street with traffic. There are several areas of campus, though, that are quite beautiful and self enclosed. Delaware is a mid-sized school with just under 15,000 undergraduates. The students have a typical East coast look, casual attire, girls dressed in shorts, dresses, sweatshirts and hair up in ponytails. Boys wore mostly shorts, t-shirts, and sneakers. Greek life was visible, but did not seem to dominate the social life.

80% of the students participate in sports and 15% participate in music of one form or another. The presentation was accompanied by various student musical groups, which added a nice touch.

There is a quintessential college town right at the edge of campus with shops, restaurants and bars. It has an excellent Art School with 5 museums on campus. Delaware also boasts strong programs in music, business, nursing, education, Humanities, Engineering, and Science. With its proximity to DuPont and numerous large banks, there are many internship opportunities. There is also an honors program, which is very popular. Undergraduate research opportunities are also available. My tour guide was doing research on the reaction towards Obama among people that voted for him now that his is in office. He is a political science/history major. He said that the one thing he would change about Delaware is to have better undergraduate advising because he felt like his advisor did not always help him in the way that he wished that he would.

Students apply directly to University of Delaware, as opposed to a separate college by major. However, it is best to declare nursing and engineering from the beginning because it is harder to get into those programs later. 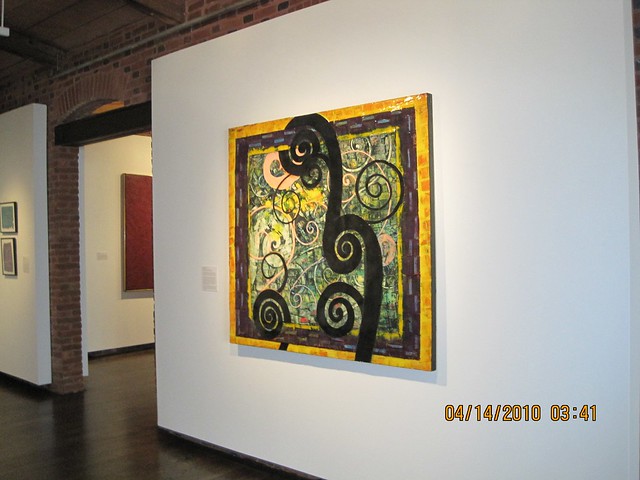